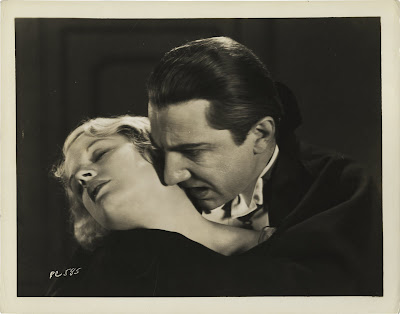 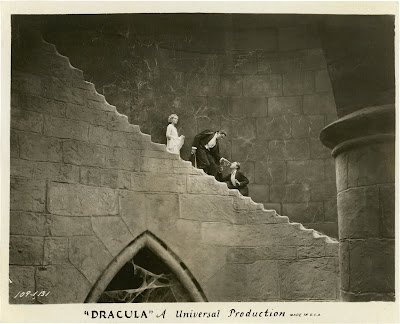 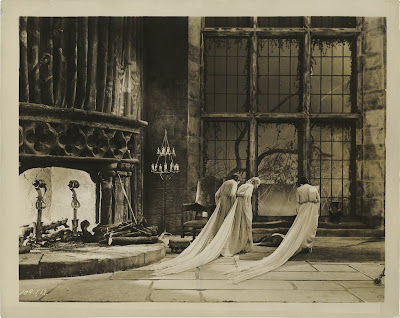 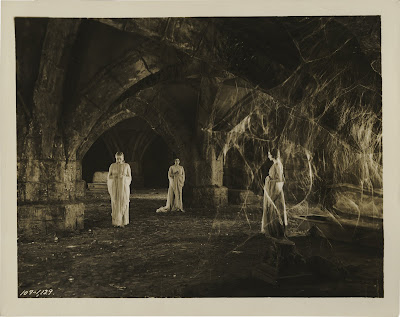 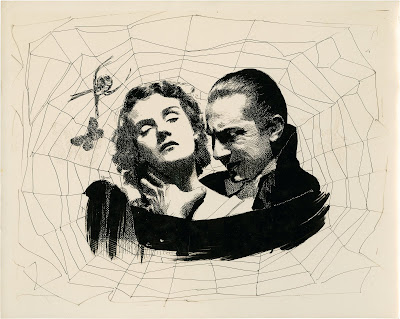 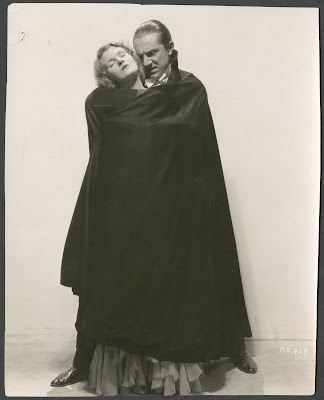 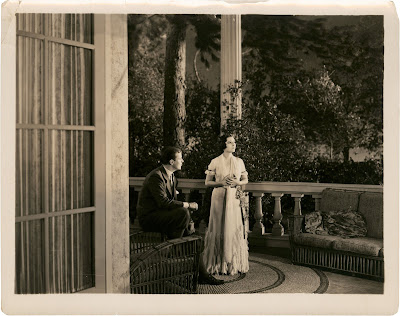 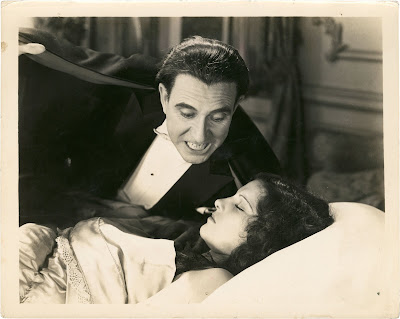 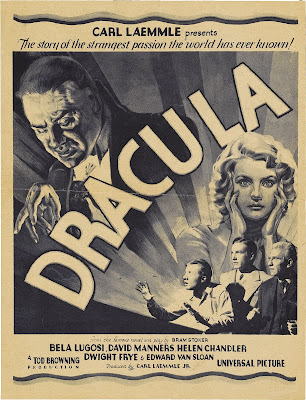 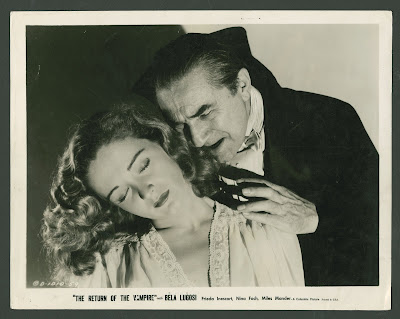 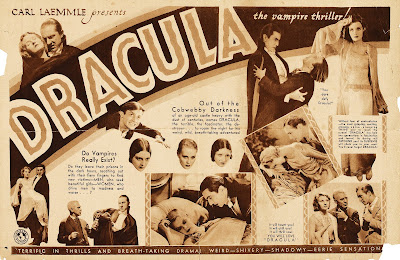 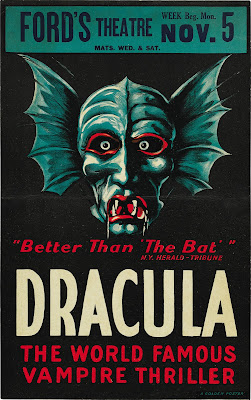 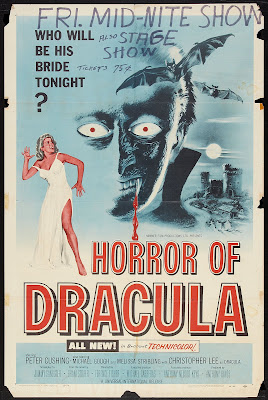 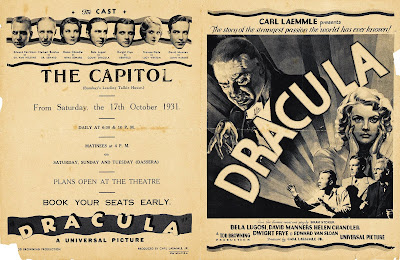 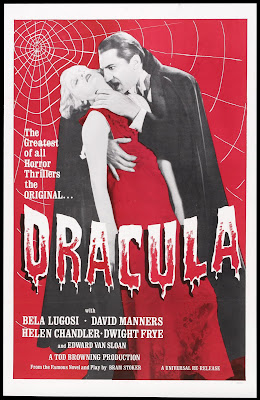 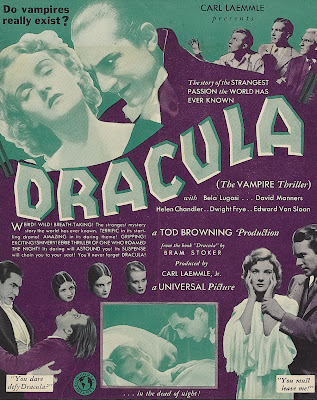 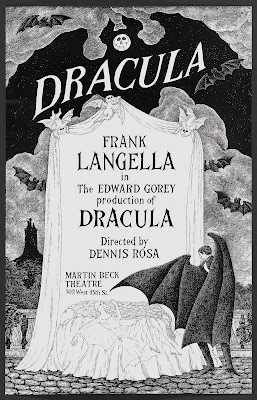 these are awesome!! especially #1.

These are sublime and beautiful.

Honestly though... Dracula never meant anything to me until Gary Oldman took the role and turned him into something that affected me in ways that I cannot explain.

So creepy... so compelling... His performance was heartbreaking.

It's tragic his co-stars weren't a better caliber. The fact that he was pining for that whore Winona is the most tragic part of the story.

Oohh Dracula of Bela Lugosi, I love it!
Greetings!!!

Some truly fantastic images. I've been really digging deep into the evolution of vampire lore for a project I'm working on, and it's truly amazing how much influence Bela Legosi had on our modern perceptions. Stoker's novel had a major impact, but it was Legosi's portrayal that set the standard that is still mined today

The Vicar of VHS said...

What an absolutely fantabulous post! Trixie, my hat's off to you--amazing stuff, and to see it all together just warms my cockles. Kudos!

Awesome post! I actually went to that play that Frank Langella was in at the Martin Deck Theater so many years ago. It was my first play ever. Thanks for bring back that awesome memory. 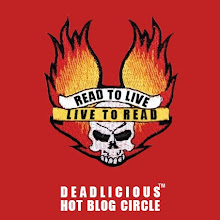